Our body has inbuilt mechanisms to stop excessive bleeding from injuries. If there is a deficiency of platelets or clotting factors people will have bleeding from multiple places like nose, gums, stools, menses etc. 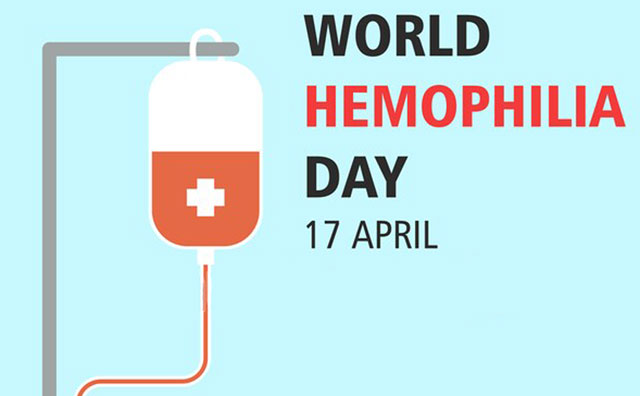 We would recommend a complete workup of coagulation to detect the actual problem. Many of these conditions come at birth and quite common. They include hemophilia, thrombocytopenia and many other rare problems.

Even hemophilia is not one disease,
there is A and B, referring to deficiency of Factor VIII or IX.

A disease called Von Willebrands Disease is even more common and can occur in both genders whereas Hemophilia typically only affects males.

Dr.K.RAGHU is one of India's senior HAEMATOLOGISTS,
in practice for the past 35 years.